The demand of 5G antenna PCB in 5G era.

5G will bring great changes to the base station structure, and the consumption and unit price of 5G antenna PCB are expected to increase significantly. In the 4G era, a standard macro base station is mainly composed of three parts: base band unit (BBU), radio frequency processing unit (RRU) and antenna. Because the 10Gbps transmission capacity of traditional CPRI (public radio interface connecting RRU and BBU) is not enough in 5g era, in order to reduce transmission bandwidth, 5g base station structure needs to be reconstructed. 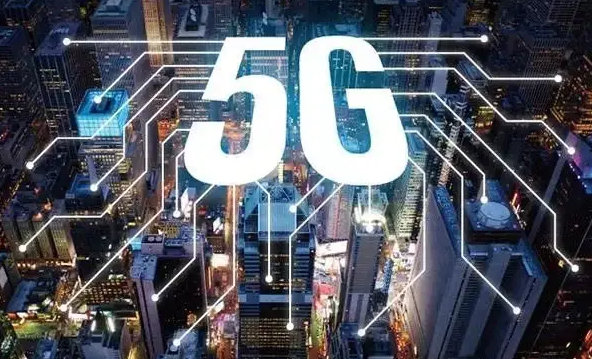 In 5G base station, due to the need to use massive MIMO antenna, some functions of BBU are combined with RRU and antenna to form a new active antenna unit AAU (active antenna unit). The remaining BBU is divided into cu-du two-stage architecture, in which du (distributed Unit (unit) is a distributed unit, which is responsible for meeting the real-time requirements, and has part of the underlying baseband protocol processing function; CU (centralized unit) is the central unit, which has non real-time wireless high-level protocol processing function.

The antenna array of 5G base station needs PCB as the connection. Compared with the PCB in 4G era, the PCB used in 5G will be upgraded in many aspects, which will greatly increase the consumption and value.

First of all, the area and number of layers of PCB will be greatly improved. Currently, the number of antenna arrays used in 4G will not exceed 8, and the number of antenna arrays with 5G will reach 192, forming a massive MIMO array antenna. 4G is equipped with a PCB for each antenna array, while 5G is equipped with a PCB for the whole PCB to connect, so the area of PCB used is greatly increased. At the same time, due to the large increase of communication channels, the PCB used also needs to be more complex, which needs to rise from double sided PCB in 4G era to 12 layer PCB in 5G era. Secondly, PCB board materials need to use high-speed and high frequency PCB board, which brings a substantial increase in value.