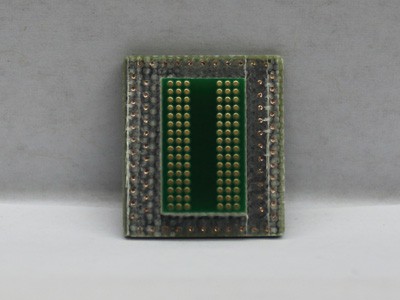 What is Via In Pad

The holes drilled on the chip pads on the PCB can be referred to as VIA IN PAD. In the manufacturing process, after the via plating, the resin is filled and then the surface is plated and filled, and the via is not visible when the patch is applied.

As we all know, via in pad technology, the PCB plugging process is a process that is produced by the higher requirements of the PCB manufacturing process and the surface mount technology.

The VIA Plugging In PCB Effect has the Following Points

Via in Pad: Filled with epoxy; Surface Finishing; Plated Copper Over Via. 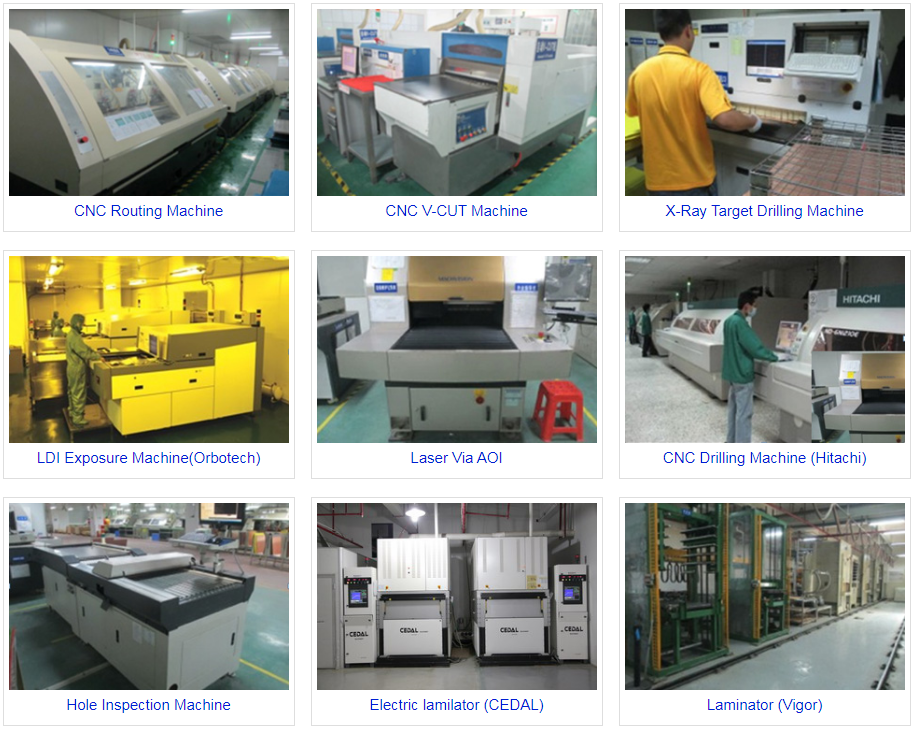