The PCB on the computer consists of a motherboard, a hard disk, a memory module, a graphics card, and the like. 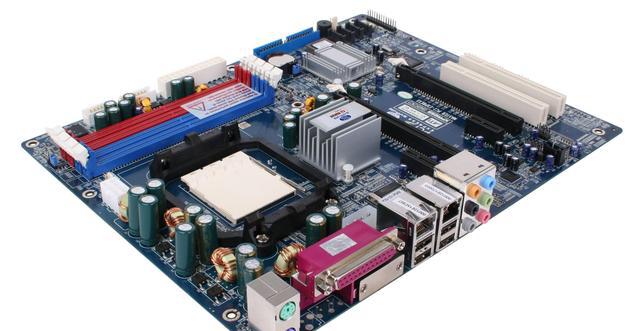 Modern electronics and computer applications often require PCBs with higher thermal conductivity, so they can dissipate the high heat that comes from fast computer processors or high-intensity LEDs. The type of printed circuit board you will need for your application will vary widely since the size, shape and function of consumer electronics, as each business machine and computer is different from the next. For instance, the type of PCB you will need to power a smartwatch is very different from that you'll find in a television. The main control chip, flash memory chip, and cache chip are organically combined on one PCB to form the overall shape of the solid state drive.

Our company specializes in producing SSD PCB, and Kingspec is one of our SSD PCB customers.