Why is high speed daplink faster?

As shown in the figure above is an effect of my actual test. Using two different daplink to burn the same program for the same MCU, the ordinary one can burn in 12.5 seconds, while the high-speed one can burn in 6 seconds. The test is burning STM32F103 MCU in MDK environment, if there may be some differences in other environments. However, it is obvious that the speed of high-speed daplink is more than twice that of ordinary daplink.

Besides hid speed, what other factors limit daplink transmission speed

As shown in the figure above, to burn the program from the computer to the MCU, it needs to be transferred to daplink through USB, and then daplink is transferred to the MCU through SWD interface. The previous analysis is to optimize the USB transmission speed, but the SWD transmission speed, as well as the microcontroller to write flash after receiving data also need time, so when we use high-speed USB, hid can no longer be a limiting factor. However, the speed of SWD interface and flash writing still have an impact. 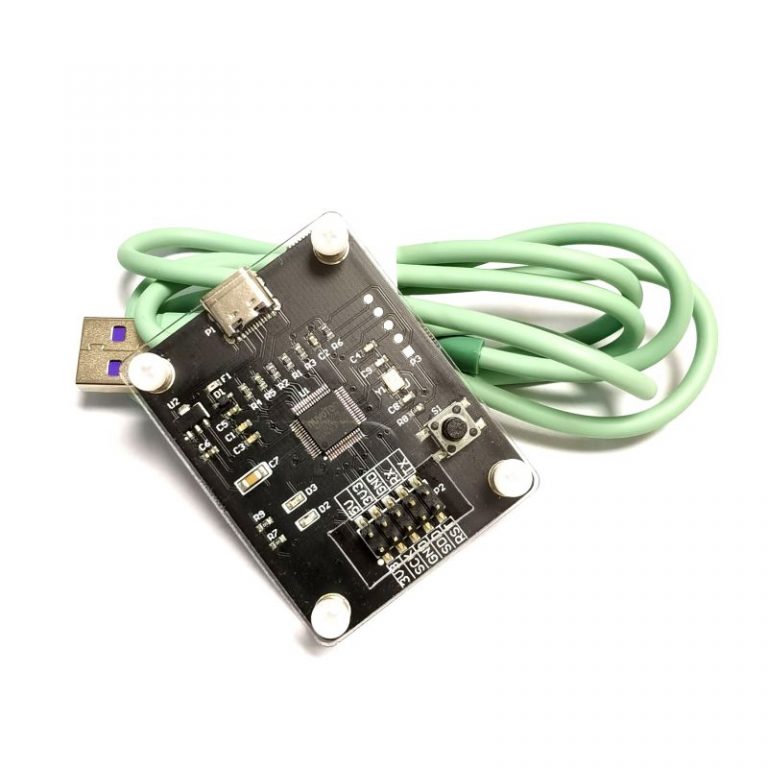