How to avoid crosstalk in PCB design.

+86-755-33583558 Ext 603 [email protected]
The signal with PCB change (such as step signal) propagates from a to B along the transmission line, and the coupling signal will be generated on the transmission line C-D. once the changed signal ends, that is, the signal returns to stable DC level, the coupling signal will not exist. Therefore, crosstalk only occurs in the process of signal jump, and the faster the signal edge changes (conversion rate), the greater the crosstalk generated. 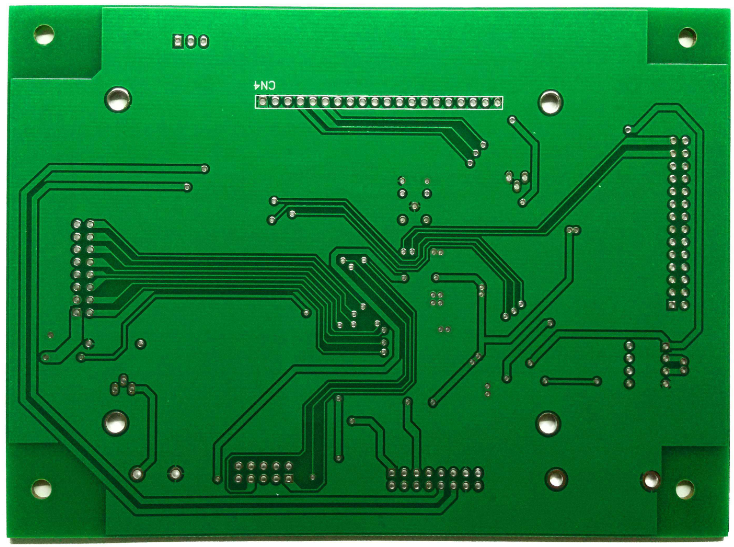