What is the effect of connecting a capacitor between the positive and negative sides of the PCB of Type-C connector? 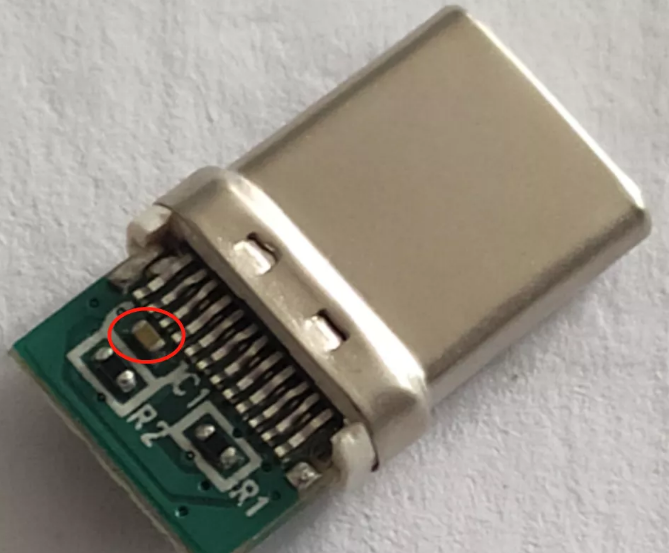 The first function is to cut off the direct current
The so-called isolated DC is actually the function of high pass filter. High pass means that high-frequency signals can pass through, while low-frequency signals are difficult to pass, and direct current can not pass through completely,
The second function: reactive power compensation
We know that the current of the inductor lags behind the voltage, while the current of the capacitor exceeds the voltage.

In the distribution system, the load is generally inductive load, resulting in the system current behind the voltage, resulting in reactive power. Therefore, the distribution system is often equipped with some compensation capacitors in parallel, in order to improve the power factor of the system and reduce the degree that the current lags behind the voltage.


The third function: filtering
The filtering embodies the integral effect of capacitance on the signal
How to design filter capacitor? It's very simple. Suppose that the output voltage of a regulated power supply is 12V and the current is 2A. Divide 12 by 2 to get 6, that is to say, the load resistance is approximately 6 Ω. When the load changes, we expect the output voltage of the regulated power supply to be basically unchanged.